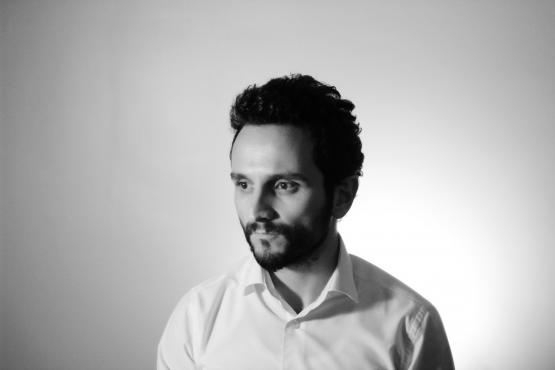 Erhan Vural graduated from Yıldız Technical University, Faculty of Architecture in 2007. Since 2005,  he has been working as one of the founding partners of ABOUTBLANK, developing projects a wide range of projects ranging from individual housing scale to strategic urban design scale along with Ozan Özdilek, Hasan Sıtkı Gümüşsoy and Gökhan Kodalak. He won more than twenty awards in national and international competitions. He gave seminars on national and international platforms such as Skopje Architecture Week, ITU, YTU, BAU, ÇAÜ, KÜ, UÜ, MEF, and KBU. Since the introduction of ABOUTBLANK’s legal office status in 2011, they have been working in the office on many international projects with partners such as MVRDV Rotterdam, AECOM London, KCAP Rotterdam. He also shares his experiences as a project manager in Architectural Design Studios in Yıldız Technical University since 2014. 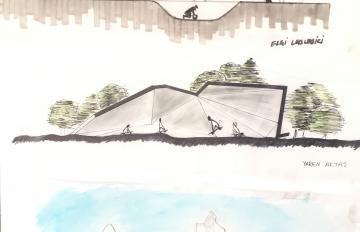 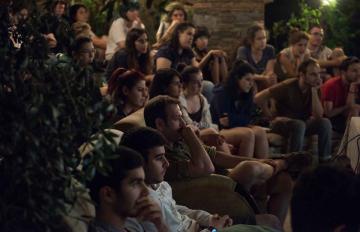 The workshop consists of the following respectively: abstraction, Euclidean geometry, constructing surface, constructing space, and application of the space on a determined topography. Throughout this workshop, there are theoretical