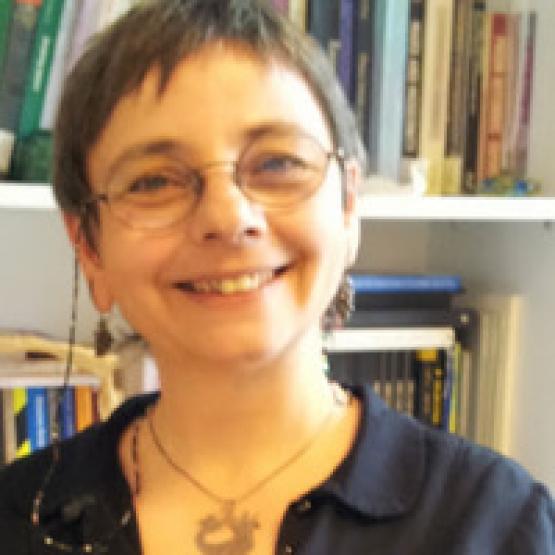 She has been teaching cinema, media and cultural studies in various Universities in Istanbul and gave lectures at Humbold University in Berlin as a visiting Professor in 2006. She is currently a faculty member of Cinema and TV Department at Bahcesehir University in Istanbul. She has her BA degree in Psychology and studied Political Science, Cinema Studies and Sociology (Cultural Studies) in New York and İstanbul in MA and PhD levels. She has been writing articles on cultural studies, cinema and critical theory in some journals and the editor of Kültür ve Toplum 1/ Culture and the Society 1, (Hil, 1995), Oyun/ Play (2002) and co editor of A Time in the Country (2010), Class Relations: A Faded out Scenery? (2011) and Revolution or the Middle Ground: Output, Experience, Technology (2012), Manifestations of Cinderella’s (2015). And the author of the book titled ZamanMekan: Kuram ve Sinema/TimeSpace: Theory and Cinema (Bağlam 2004) and co-author of the short fiction: Wanting Book Odd Notebook. (MudamCamp de Base & :mentalKLİNİK, 2004) and also co-author of  the book titled From Liberties To Losses and Afterwards (De-Ki 2008) She has been also the coordinator of The Communication On The Road VYZ Project since 2010.