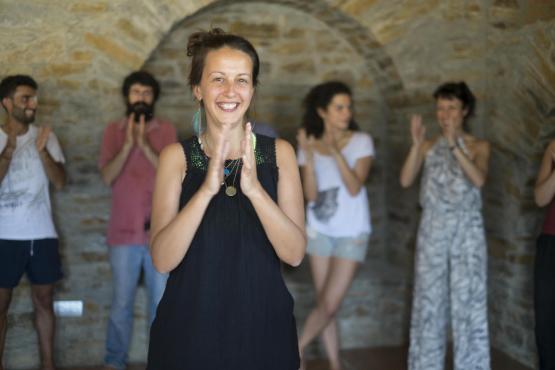 Işıl Eğrikavuk studied Western literature at Boğaziçi University (Istanbul) then completed her MFA at The School of The Art Institute of Chicago in Performance Art with Koç Foundation scholarship. She taught art and media at Istanbul Bilgi University between 2009-2017.  She currently lives in Berlin and is part of the faculty at Universität der Künste (UdK), Media Department.

Eğrikavuk is the winner of Turkey’s first contemporary art prize, Full Art Prize in 2012. She is also the first recipient of SPOT Production Fund’s artist grant. She has participated in numerous international exhibitions, residencies, and her work has been published in both local and international journals. She also wrote a weekly column, Güncel Sanat Kafası (High on Contemporary Art) at national newspaper Radikal for three years, where she commented on the intersection of daily news and contemporary art. 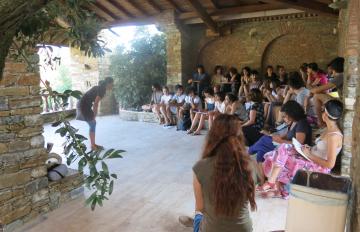 This course deals with performance as a contemporary art language. Students will be given information on performance art and art historical examples of the discipline. Methods and the ways will be the main focus of an intensive two-week workshop. By