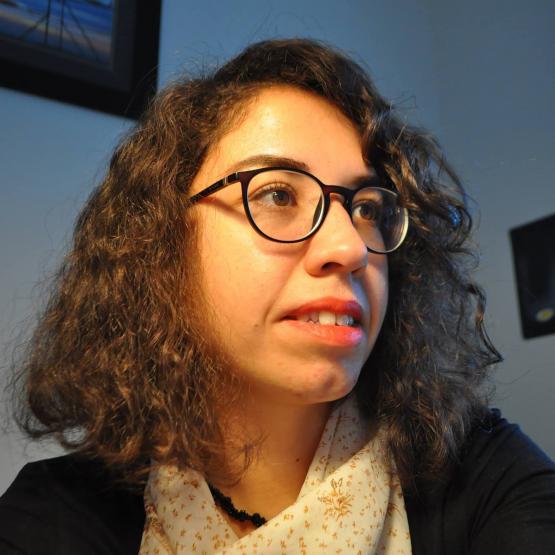 Gözde was born in a small and beautiful city like Akşehir in 1986. Art is predominantly determined by the world's agenda. The art education process that started in high school in 2001 ended with the completion of the Proficiency in Art program at Hacettepe University Fine Arts Faculty Painting Department in 2019. During this long-running period, he participated in many mixed exhibitions at home and abroad, and took part in national and international workshops. While the process was continuing, he continued his life in Mardin as part of his academic life and artistic works between 2011-2013. With the influence of the changes in his life, his inquiries on the concept of space shaped his works. These works were predominantly formed around the house, which is its own subjective space. The artist, whose dialogue with the concept of space still continues, continues to live and produce in Ankara until any change.