General Information:
Cinema has been a very important part of humanity's daily social and cultural life for about 125 years. Cinema, which was born as a product of technology, turned out to be an artistic form, not just a spectacular event, thanks to very important directors and film theorists at the beginning of the 20th century. It has left its mark on the 20th century as a branch of art that has influenced very large masses with its ritualistic existence that allows hundreds of people to share the same mood in the dark halls, from the authenticity it has established with reality. But cinema has almost always been more than just a recreational vehicle. For this reason, almost all fields in the social sciences have gained interest, almost all of the theories in this field have tried to understand and define the film from their own perspective. The aim of this summer school is to bring together film academics with participants who want to do academic studies in social sciences and arts, and to discuss discussions on film and cinema on major approaches.

Target group:
Preferably studying at the postgraduate level in the field of social sciences or arts or graduating from these departments. 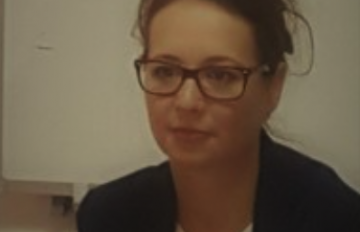