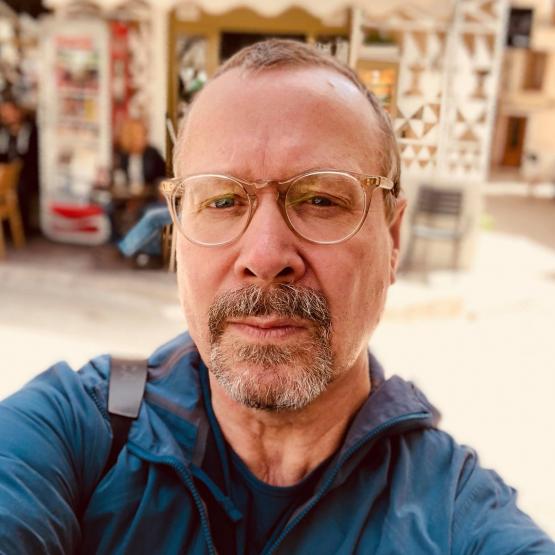 (b. 1964) is a visual artist and researcher based in Sweden.

Bodes artistic practice frequently takes its starting point in investigations of place seen in relation to societal, historical and political shifts and the effects of new technologies. These works which are often developed collaboratively utilise video and photography as well as architectural and spatial interventions, digital media, archival material and texts. In 2008 Bode received a PhD in artistic research at Gothenburg University.

In recent years Bode has also been examining the use of online media and the problems of visual representation and is part of the research team for the project Screening Protest at the Department of Media Studies at Stockholm University where he has teamed up with the media researcher Max Hänska. Together they are exploring the processes of verification, mediation and the media ecology of user generated imagery and its movement across digital technologies and media platforms.

Since 2001 Bode has been a prominent member of the Japan based Artists Collective *Candy Factory Projects and has an on-going collaboration with the artist Takuji Kogo with whom he has been developing site specific and multimedia based works.