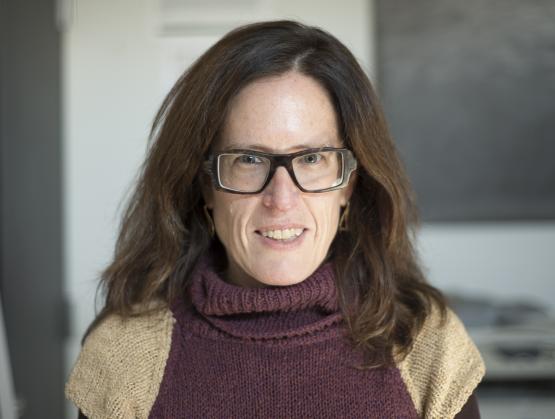 Livia Alexander is a curator, writer, and Chair of the Department of Art and Design at Montclair State University. Her work is focused on examining the relationship between art infrastructure and artistic production, urbanity, cultural politics of food and art, and contemporary art from the Middle East and Southeast Asia.

Her award-winning scholarly writing has appeared in the Journal of Visual Anthropology, Framework, MERIP, and as book chapters and catalog essays. She regularly contributes to Hyeprallergic and Harpers Bazaar Art Arabia and founded the online publication ArteEast Quarterly. She is the editor of a year-long series commissioned by the online platform www.ArtsEveryehere.com centered on artist residencies at the nexus of urban placemaking and social practice.

Alexander served as an advisor to a variety of art organizations and galleries, including Tirana Open, Residency Unlimited, Sapar Contemporary, Al Riwaq Art Space, New Rochelle BID, Asian Contemporary Art Week, and the Art & Patronage Summit. She is the co-founder of ArteEast, a non-profit organization established in 2003 to support and promote artists from the Middle East, North Africa and its diasporas, which she directed until 2013. 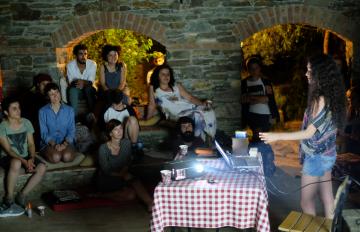 In a world where so much information is misleading, this course looks at how images can lie to us. Examining art, advertising, and other visual situations, students will learn how we understand and interpret what we see. In the face of an image, viewers actively participate in creating its meaning. We will question our belief in the documentary and witnessing nature of photography; explore how the meaning of an image changes when it moves from one place to another; and will examine how images reference other images and the way we use texts to enhance and alter our understanding of them.