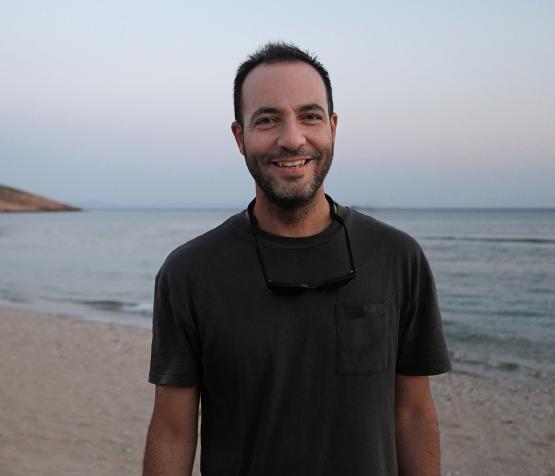 He has finished his undergraduate studies in 2003 at Bilkent University Business Information Management department. finished his graduate studies in 2013 at Bilgi University Visual Communication Department. he has worked at international advertising agencies as an art director.  He has been working at Egmont Publishing Inc. as visual director for the last ten years. His projects have been exhibited in several organisations and biennials that are organised by well-established and esteemed international institutions such as ICOGRADA. He became the first Turkish designer whose work was selected to the archive of American Institute of Graphic Arts in 2012, annual of New York Type Directors Club in 2012 and European Design Awards in 2013. With over ten years of publishing experience Gençer continues to produce works of graphic design at his studio in Istanbul. He is also a lecturer at Işık University Faculty of Fine Arts and Bahçeşehir University Faculty of Communication Departments. 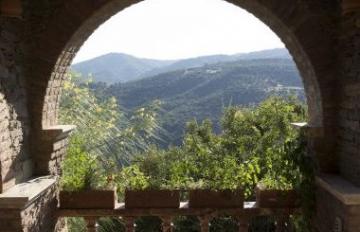 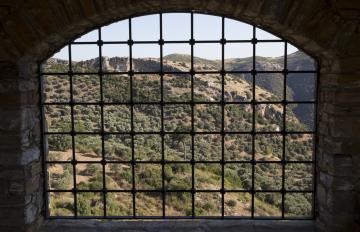