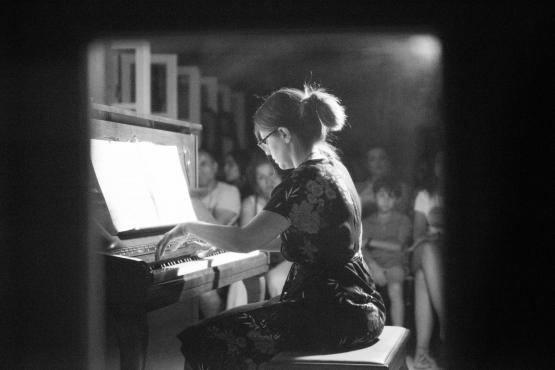 Eser was born in Istanbul in 1977. She started studying music at Dokuz Eylül University Izmir State Conservatory. She studied piano with Seçil Akdil, solfeggi and harmony with Prof. Sayram Akdil. During her training she participated in master-courses of Ayşegül Sarıca and Ali Darmar. During the time she was a student, she took part in many solo and chamber music concerts in Turkey. In the 1998-1999 academic year, she went to the Benedetto Marcello Conservatory in Venice, Italy as a part of the student exchange program and gave concerts in Venice. In 1999, she started working as a lecturer at Anadolu University State Conservatory. She acquired her master's degree in 2004 with Zöhrab Adıgüzelzade. She attended Fazil Say's piano, Michael Aronovich Gotsdiner's chamber music master-classes. She completed her PhD (Proficiency in Arts) studies with Burak Basmacıoğlu and Zöhrab Adıgüzelzade. In 2007-2008 academic year she was in Vorarlberger Landeskonservatorium in Feldkirch, Austria, with Erasmus program. She studied piano with Prof. Fuat Kent and chamber music and musical accompaniment with Allen Smith, Irina Puryshinskaja, Ingeborg Dobozy, Georg Vinciguerra and participated in various concerts. In 2013 she gave a master class at the Lucio Campiani Conservatory in Mantova, Italy. She completed her PhD studies at Anadolu University Fine Arts Institute in the same year with her thesis titled "Alban Berg Op. 1 Piano Sonata and Interpretation Guide.”

In 2012, she took an interest in ceramics. In 2013 and 2015 she was trained at the Hector Mavridis' workshop for ten days in Thessaloniki on turning wheel and continued her works at her studio at home. Since March 2017, she continues to work on ceramics and piano at Nesin Art Village. 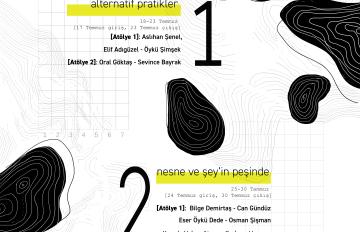 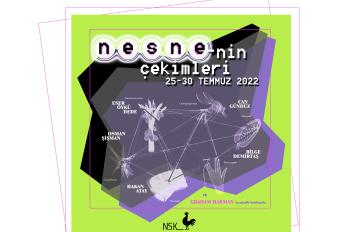 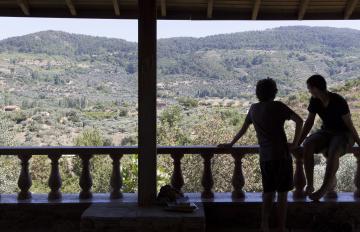 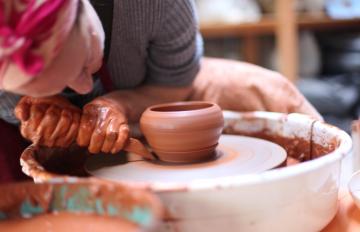 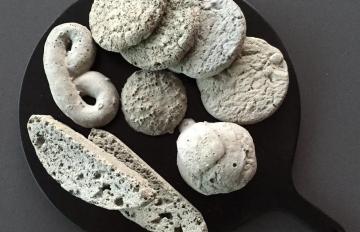 We always think about making objects from concrete, an easy and inexpensive material which we come across in our daily lives. But we don’t know how to use the material. We are aware that it's a cheap,durable  and is easy to shape, but we generally